Motion of particules around a Schwarzschild black hole
The following gifs were created from numerical integration of the equations of geodesics in the Schwarzschild's metric. The central black hole is of one solar mass and the axes are in kilometers. The coordinate time was used as the affine parameter in the integrations, meaning that the motion of the massless particlues is the one seen by an asymptotic observer, that is someone at rest, located infinitely far away from the black hole, were spacetime is flat. A Runge Kutta method of fourth order was especially coded.
The inner black circle is the event horizon of the black hole, located at one Schwarzschild radius from the singularity, or roughly 3 kilometers for a one solar mass black hole. The outer black circle is the radius of the innermost stable circular orbit (ISCO), located 3 Schwarzschild radii away from the singularity.
This work was done as part of a project during my second year of the master Dynamiques des syst&egravemes gravitationnels at the observatory of Paris.
Go to the Home page
On the first animation, the red particule is on an unstable circular orbit since it is below the ISCO. When a particule leaves an unstable circular orbit, it can either fall onto the singularity, or get away from the black hole. When it gets away, whether it stays bounded to the black hole or goes to infinity, depends on the radius of the initially circular orbit. For orbits below 2 Schwarzschild radii, the particule goes to infinity, while for orbits above, it stays bounded. On the second animation, the orange particule has a 2.1 Schwarzschild radius and stays bounded while the red particule, with a 1.95 Schwarzschild radius initial orbit goes to infinity. When the apoapsis is not infinite, its value depends only on the initial radius.
On the first animation, the particule is dropped from 30 Schwarzschild radii with an horizontal speed such that its periapsis is close to the black hole, leading to a huge precession of the ellipse. On the other animation, the initial speed is chosen so that the particule settles on an (unstable) circular orbit. The radius of the circular orbit is then determined only by the height of the apoapsis (here 30 Schwarzschild radii).
Go to the Home page
N-body integration with a large number of bodies
The following animations were created as part of a project of parallel computing during my second year of the master Dynamiques des syst&egravemes gravitationnels at the observatory of Paris. The motion of N bodies interacting according to the Newtonian laws is numerically integrated using the C language and the MPI library. Since the aim of the project was an introduction to parallel computing, and not to efficient N-bodies integrators, a simple leap-frog integrator was developed.
Go to the Home page
The second animation was the heaviest run of the project. It ran for 24 hours on the computing center MesoPSL using 96 threads. It features 40000 bodies of equal masses. The first animation has 20000 bodies of equal masses.
Giving a big share of the total mass to one body can help make the system more galaxy-like. On the first animation, the central body represents 20% of the total mass, while it represents 90% of the total mass on the other gif. 5000 bodies are featured.
Go to the Home page
Finding big prime numbers with the C language
This is a personal project were I code the Rabin-Miller primality test in C to generate large prime numbers. The mathematical core of the algorithm is Fermat's little theorem, making the algorithm probabilistic. As of today, this algorithm has applications in cryptography were it is used to generate the two very large prime numbers needed for the RSA cryptosystem, the main asymetric crypto-algorithm used today for sensitive operations like bank transfer orders or online purchases.
The project is publicly available on github. Running the make command generates the executable, which is then called by the command "./premier". The following integer is found to be prime, using all primes below 61 as Miller's witnesses : 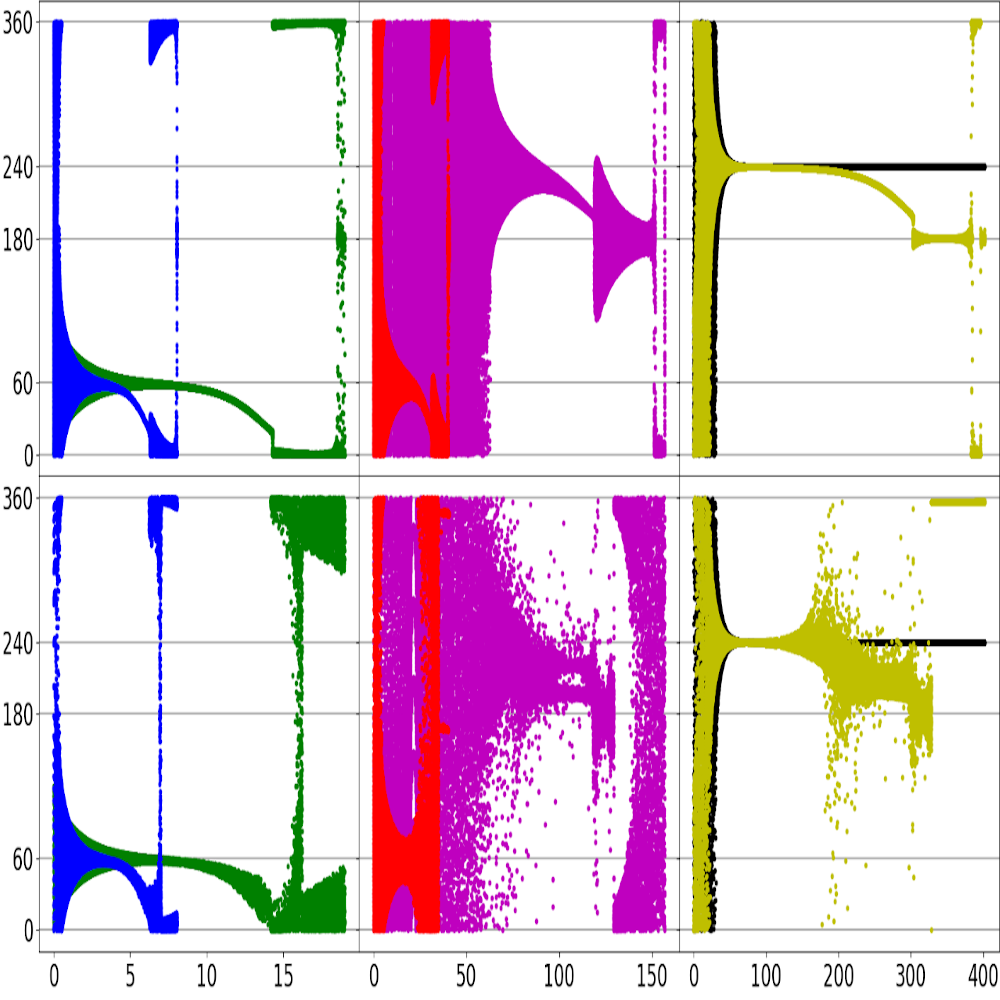 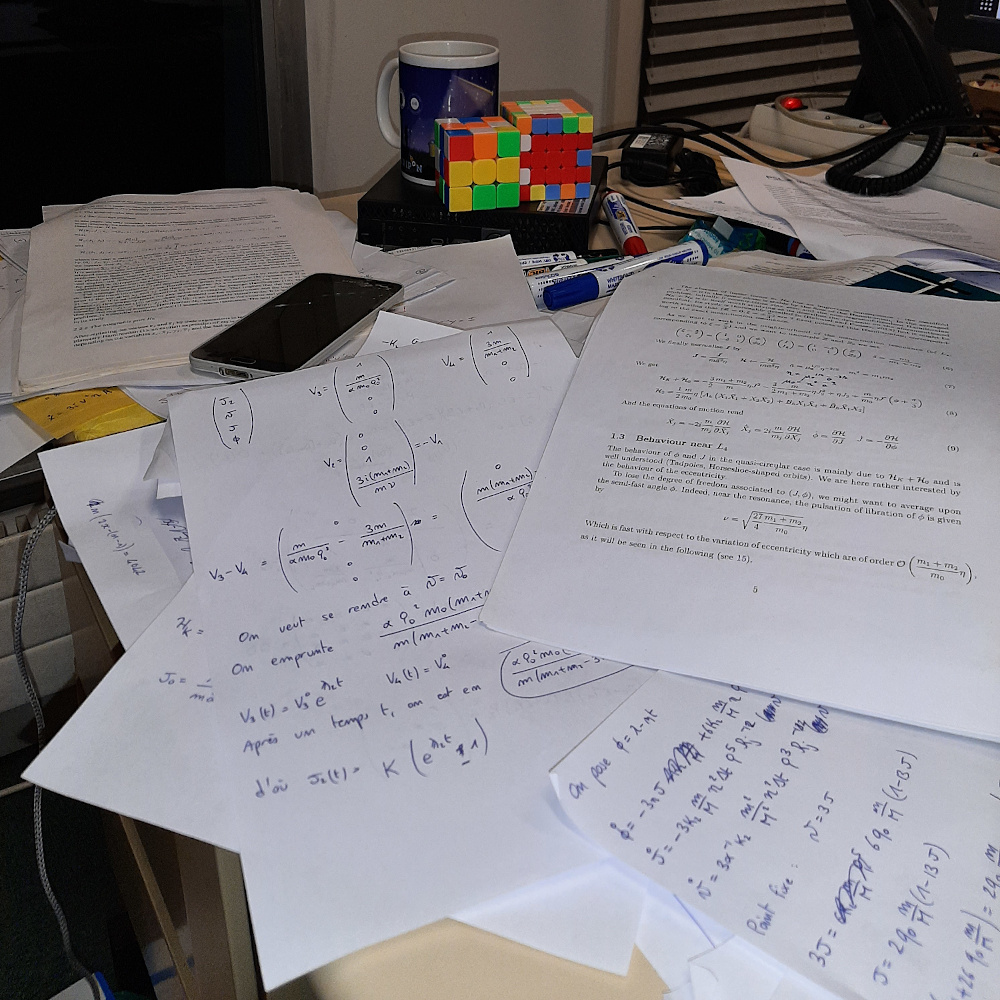 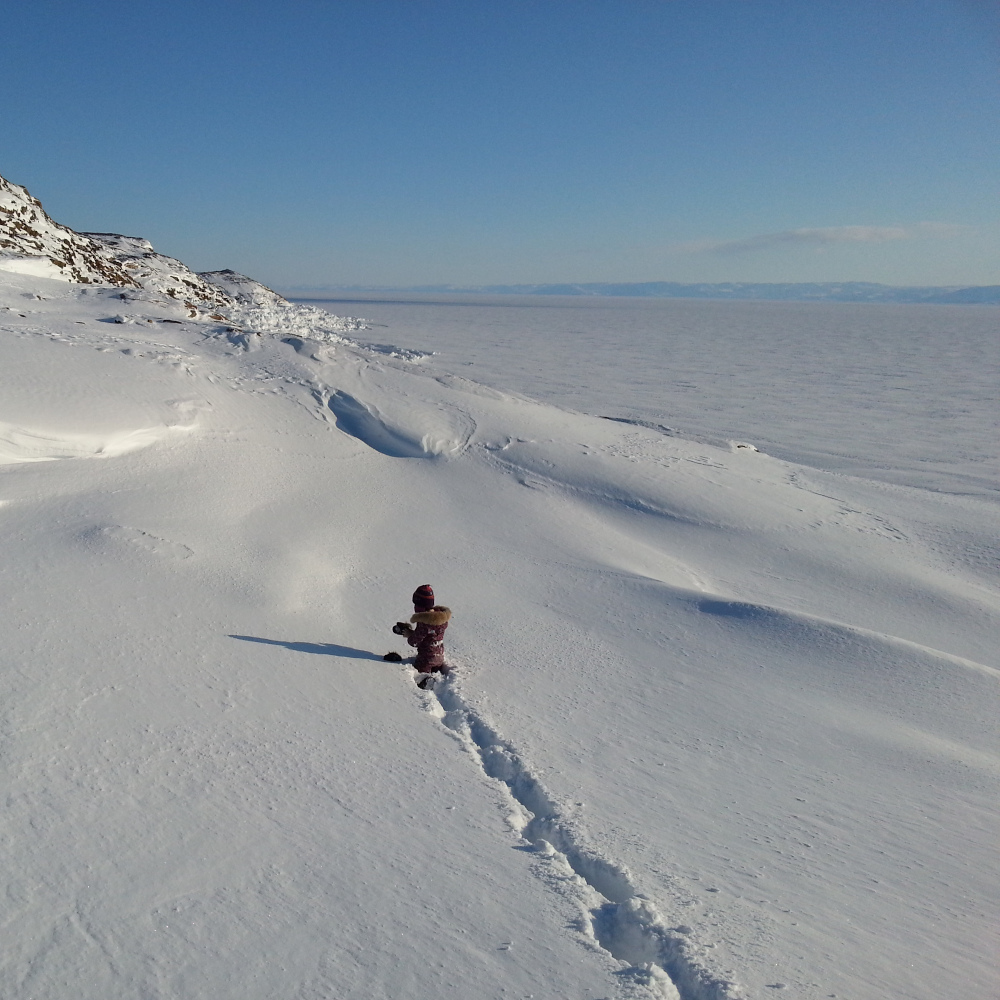